A growing number of clubs across the country, especially in and around cities, continued to spur interest in amateur radio. One of them, the Radio Club of Hartford in Connecticut, held its first meeting on 14 January 1914, and would soon play a larger role than most in amateur radio history. 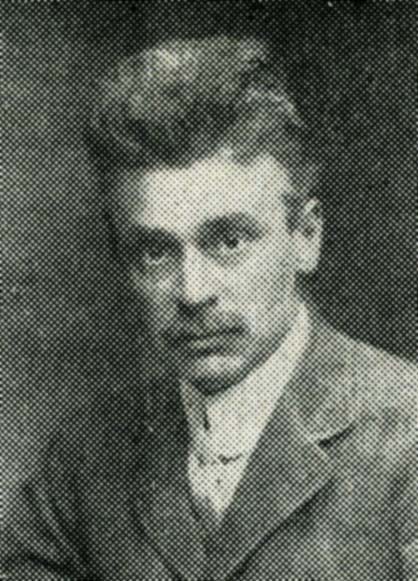 Local businessman and engineer Hiram Percy Maxim was among the group in Hartford that evening. Already a prominent radio amateur, he operated a one-kilowatt station, with call sign 1WH, capable of reaching 100 miles or more under good conditions—an astounding distance for an amateur and about the best that the state of the art and legal restrictions made possible. Seeing the limitations more than the accomplishment he began to experiment with relaying messages, one station to the next, a technique used to extend range that had been practiced by ships and land-based stations alike for some time. Beyond the simple idea and its practical use, Maxim saw it as a driving principle around which to build a collaborative, national organization, something he had believed necessary ever since witnessing the machinations leading up to the 1912 radio law. On 6 April, he presented his ideas to a receptive audience at the club, which then voted to establish the American Radio Relay League, a name Maxim had thought up as he pondered the idea driving to his office one day.1

The club organized a committee to work on the idea. Maxim, and 18-year-old club secretary Clarence Tuska, wrote letters to all the active amateurs with capable stations known to them and the club. They enclosed a form that respondents could use to describe their stations and register for the relay league. So great was the response, surprising even Maxim and Tuska, that by summer they had already demonstrated several relay routes in the northeast. The list of registered relay stations grew to over two hundred by August, spread across the US and Canada. League membership, though free of charge, was open only to qualified stations capable of effective relay operation. In October the club published their List of Amateur Stations, and sold it for 50¢, along with message pads and maps showing station locations—the first call book. More than simply a roster, the list had a practical intent: it was the first routing table, too. Whether you originated a message or were relaying one, you would use the map to help determine which stations were located in the general direction of the message’s destination, and try to send it to one of those next. 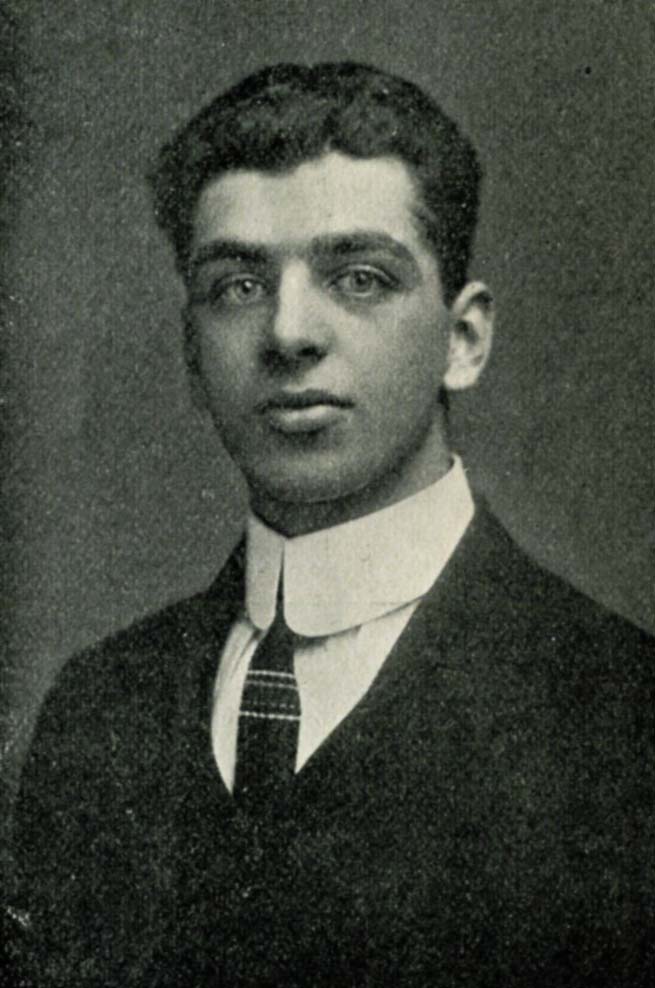 Maxim began working to establish the League’s visibility with the government and helped some amateurs obtain special licenses to operate on 425 meters for message relaying—his main objective. To prevent interference to maritime communications, only those stations located away from the coast were granted special licenses. The government permitted them to operate on the longer wavelength under the condition that no interference resulted, and issued them special call signs with suffixes beginning with X or Z. Maxim’s station call changed to 1ZM, and Tuska’s became 1ZT.

The number of relay stations continued to grow steadily as did League participation and message volume, with many stations now handling messages as their primary or sole on-the-air activity. By early 1915 it was becoming clear that the League had taken on a life of its own, with a mission that extended well beyond what made sense for a local club. So in February, after discussions at club meetings, Maxim, Tuska and club President David L. Moore resigned and incorporated the American Radio Relay League as an entirely separate entity. Maxim personally repaid the Hartford club for expenditures it had made in establishing the League.

In addition to selling the list of stations package, the League began asking for a voluntary membership fee of 50¢ per year. The second edition of the List of Amateur Stations in March contained 600 entries.

By the end of the year, after steadily improving their stations in spite of the new restrictions imposed three years earlier, amateurs were once again outperforming many government and commercial stations. They had crawled back up from the slap-down of the 1912 radio law, due in part to being better organized around a shared goal. The organization was comprised of a very effective mixture of individuals—a few mature professionals, exemplified by Maxim, teamed with very many more members in their teens and twenties, like Tuska, all sharing an intense passion for the science, art, and practice of radio communication. As serious “wireless bugs,” they were equals; age was of no consequence.

They now needed a better way to keep their operation coordinated. Clearly a newsletter or magazine was the answer, but it had to be self-supporting since the League itself had no funds to speak of.